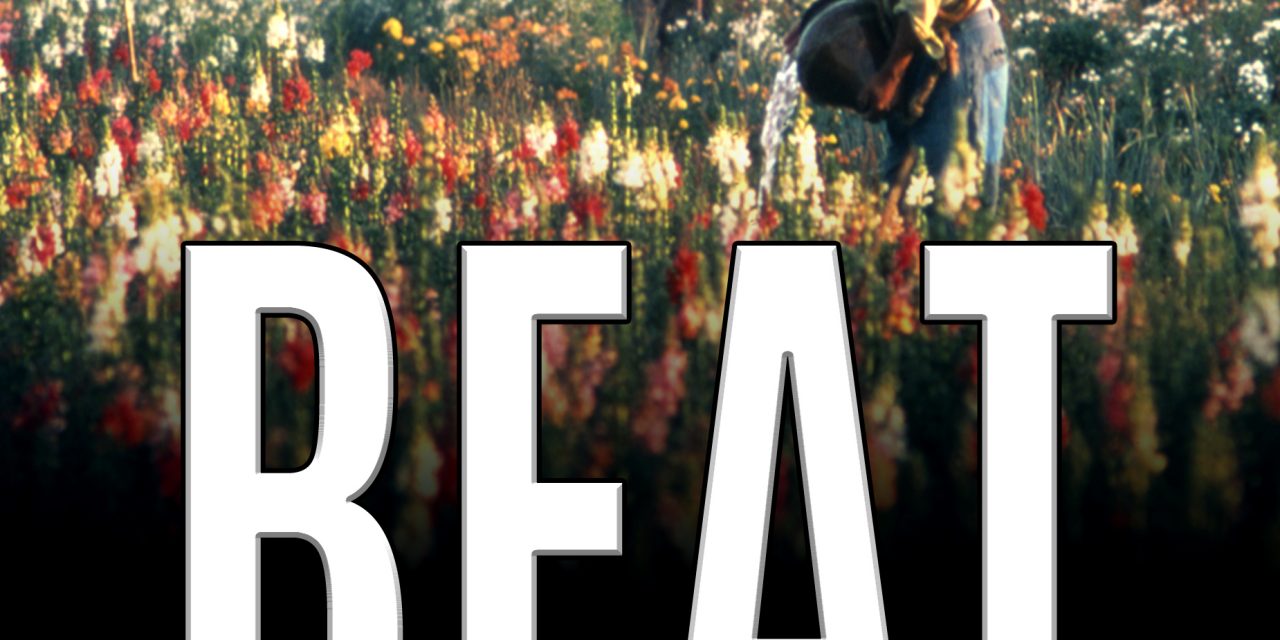 Next month, Beatdom Books will release John Tytell’s collection of essays and letters, Beat Transnationalism. It can be pre-ordered on Amazon as a paperback or Kindle title, or directly from us via the button at the bottom of this link. Here are what some leading Beat scholars have had to say after reading it:

John Tytell is one of a handful of mavericks who blazed the path for what we now know as Beat Studies forty years ago. In Beat Transnationalism Tytell continues to enlighten our understanding of the Beats by focusing primarily on the romanticism and horror Beat writers found in their sojourns to Mexico that Allen Ginsberg argued were a necessary component in the development of the Beat Movement. In addition, we find in these pages Tytell’s own soul-searching and suffering under the volcanoes in letters written to his inamorata, Mellon, as he struggled to finish his groundbreaking book Naked Angels.

KURT HEMMER, editor of the Encyclopedia of Beat Literature and Professor of English at Harper College

With Beat Transnationalism, John Tytell adds to his long list of superior literary studies that began with his pioneering Naked Angels: The Lives and Literature of the Beat Generation (1976). Now decades later, what more is there to say? It turns out, plenty. But not only does this new book refresh Burroughs & Co.’s time in Mexico, reassessing the beats’ significant work there, i.e. Burroughs’ Junky and Queer, bringing all, including Kerouac’s reputation, up to the present scholarship. By revisiting the time and place of his own discovery in his chatty and informative letters from Oaxaca to his wife, photographer Mellon Tytell, he offers a glimpse into an extraordinary marriage and collaboration that continues, and illuminates beat history and his role in it. The notion of “Transnationalism” allows Tytell further liberties with a larger circle of writers, Judith Malina, Lawrence Ferlinghetti, and Patti Smith, to name a few, crossing borders, psychic zones, and artistic sensibilities. Not a small achievement: this is a riveting read.

REGINA WEINREICH, co-producer/director on the award-winning documentary Paul Bowles: The Complete Outsider, a writer on The Beat Generation: An American Dream, author of the critical study, Kerouac’s Spontaneous Poetics, editor of Kerouac’s Book of Haikus, and writer of the introduction for Kerouac’s You’re a Genius All the Time.

To the writers of the Beat Generation, Mexico has always represented the “other” world, the exotic world, the mysterious world.  When they had exhausted their enthusiasm for traveling throughout the United States, they turned south where they finally found the fellaheen lifestyle that they had been searching for.  Mexico dramatically influenced their lives and their literature.  It was for that reason that Allen Ginsberg directed John Tytell to go there to find the true source of the Beat ethos.
This wonderful book documents Tytell’s own pilgrimage following in the footsteps of Kerouac, Burroughs, and Ginsberg.  His discoveries in Mexico affect his own life and his graceful letters written to his wife at home embrace both the story of the Beats and his own voyage of discovery into the self.  What makes this book exceptional is that it gives us a look at not only the Beat experience in Mexico but also a glimpse into the development of one of the Beat Generation’s greatest scholars, John Tytell.  Having said all that, its just a damn good book and one that is a pleasure to read.

John Tytell, author of Naked Angels, the first (and still essential) critical study of the Beat Generation, is a master of showing how the details of writers’ lives become flashpoints influencing their work. The Beat Generation was a peripatetic group of writers, and as Tytell illustrates in Beat Transnationalism, their travels, particularly to Mexico, informed their work in ways that helped re-define American literature. An excellent addition to Beat studies.

MICHAEL SCHUMACHER, author of Dharma Lion: A Biography of Allen Ginsberg, and editor of First Thought: Conversations with Allen Ginsberg.

Some 40 years after Naked Angels, his seminal analysis of the Beat “triumvirate” (Kerouac-Ginsberg-Burroughs), John Tytell revisits these writers, and broadens his scope to include frequently overlooked figures such as Bonnie Bremser, and scandalously neglected ones such as Judith Malina. The best chapters in Beat Transnationalism explore the allure of Mexico and its role in the formation of the Beat sensibility—and the inclusion of Tytell’s own letters from Oaxaca in the mid-1970s underscore that only he could have written this book. A singular contribution to the growing interest in the Beats and transnationalism.

STEVEN BELLETTO, editor of The Cambridge Companion to the Beats

Naked Tea Now on Sale
Philip Willey is one beat motherfucker. His website tells me he was born in England in 194...
New from Beatdom Books
Hello and a very happy New Year to our readers. At the end of 2017, Beatdom Books publishe...
Beatdom #19: What to Expect
UPDATE: Beatdom #19 is now on sale. In April, we will release the long-awaited Beatdom...
B11 Cover
The next issue of Beatdom is nature-themed. Here's the cover, featuring Arthur Rimbaud: ...
One Man Practicing Kindness Alone in the Wilderness
An interview with Bevin Richardson about his alternative The Dharma Bums book made from a ...
Our Cover Collections
Since 2010, Beatdom has been publishing books in addition to the literary journal. So far ...